Among the World’s Top 3 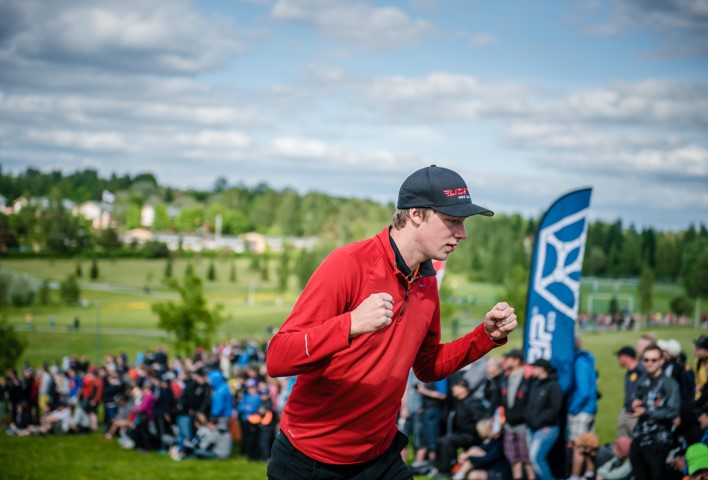 It has been awhile since my last post on Dreampions, but firstly I was pretty busy on the tour and secondly I did not want to bore you with ‘not so special’ stuff. This time, I feel it is about something really special again – the World Championships 2017.

After taking a four week break of tournaments it was time for my first world championships in two years after my injury kept me out last year. I decided to bring my dad along since it´s always been a dream of his to visit the international disc golf center and I won the last tournament he was able to come and watch. It was also a cool feeling to be able to fly my dad across the world to support me during a tournament.

Flying in from northern Germany the first huge impression was the June heat in Georgia. Not something I´m used to, and not something I want to be used to. This year’s Worlds had a new system of only four rounds and openly two courses to learn. I had five days of practice and time to prepare. After my break I felt fresh and motivated to compete.

But then something happened that almost ruined the whole trip. Just by bending down to grab a shirt from the floor I tweaked my back. I have no idea or explanation for how or what happened. I felt instantly that I won't be able to throw. I had Jennifer Allen check me out, I went to a chiropractor and finally I ended up at an emergency room to get a steroid shot. I did not really care about what was going on. I just wanted to be able to throw. I got the shot, got a bunch of pain killers and still wasn't sure if I could even play a single hole. The next morning came and I could barely walk up right.

I just told myself I´ll give it a try but I would of course listen to my body if it tells me "hell no!". I even prepared a speech for my first group that they shouldn´t be irritated if I quit the tournament during the round. I warmed up and it felt okay. Okay meaning barely good enough. I started the round and the more I threw the better I felt. I was taking it super easy and only throwing 70-80% shots. Maybe that was a good thing in those tight wooded holes anyway. Distance really wasn't an advantage on either of the courses.

I played solid golf. Nothing flashy, nothing great but most importantly nothing bad. I barely made any mistakes and I only had three bogeys in the first three rounds. That´s really what it´s all about. Just avoiding bogeys and the birdies (and eagles :)) will come. I kind of continued playing safe and solid golf and just didn't stress about my score at all. I was hanging in the top ten with still some good chances on a top 3 finish, which would have been amazing considering I wasn't sure, if I could even walk that week.

I somehow managed to find myself on the lead card for the final round. Even though I´ve been on plenty of lead cards, this one is just a special feeling. No one can argue that. I didn't feel nervous, just excited and happy I was there to be a part of the show. And of course my dad being there to watch was special. We talked a lot about my game that week of course. Besides the fact that we were both glad I played at all, he agreed that I could have done so much better. He knows my skills and he knows better than anyone else what I´m capable of.

I ended up with a really good third place, tied with Johnny McCray who freaking played his heart out that week. Awesome dude! Of course Paul and Ricky are the guys to beat and they proved that once again. Huge congrats to Ricky Wysocki for a DOMINANT victory and a back to back championship title. So good!

I am more than happy with a top three finish and I still have sooooo much room for improvement. I can really only take positives from this year’s Worlds. I hope my back injury thing will be figured out as soon as possible and I will be fit and ready for the next big tour sending me through Estonia, Finland and more of the USA. If I keep doing what I´m doing and keep smiling I´m sure there will be more chances and that I will take advantage of at least some of them. I´ll do my best, I promise.

Thanks to all of you for your continued support, which really means a lot to me.
Yours, Simon 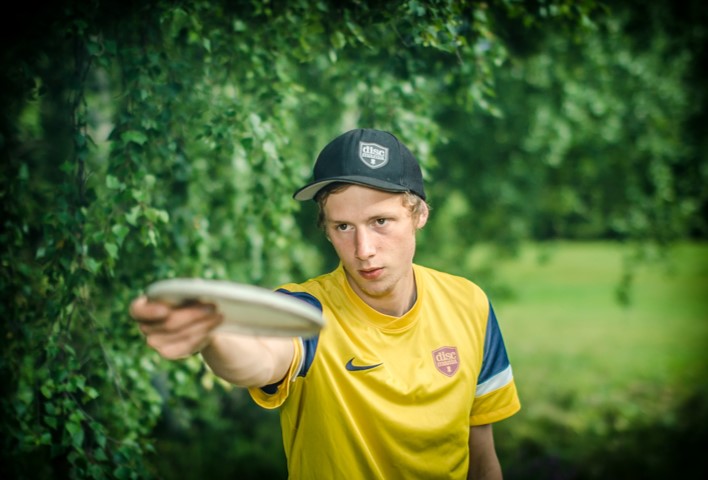 Simon Lizotte: My tourplan for 2017