On my way back to the World Tour 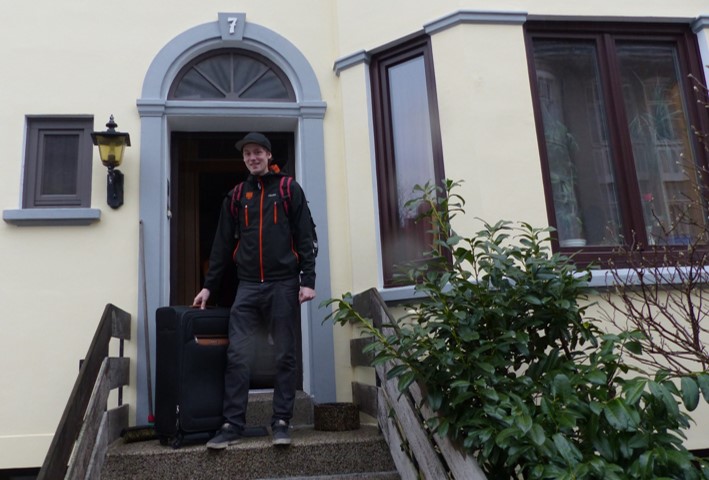 Hi guys,
My suitcases are packed and all of me yells “Let’s go!”! I can hardly believe that this day has finally come, but it has indeed: Today, I'm going from Bremen to Berlin and from there the plane will take me to LA. Acclimatizing for a few days, getting used to the different time zone, training a few rounds and then I will go to Las Vegas for my first big tournament in more than half a year.

The injury break was much longer than I and all those involved had initially thought. The first prognosis, which I heard from a doctor after I hurt my knee up in Finland, was "It could take about two weeks." The second news was more like six weeks, but that I could quickly get back into competition. Then I suddenly heard "Surgery" and the last message was: "January and even February will be too early for your return to the tour."

The benefits of my injury break
But it does not help, if I am looking back with anger. It is great that now it's finally time. I'm feeling really well, physically and mentally, and I'm even a little surprised about this. I have worked out so much. Especially the five weeks of regeneration training in Switzerland have helped me a lot - from nutrition to strength training to regular running training. It was good that there was little distraction in Switzerland, so that I was fully focused in these five weeks. As a result, I am now much fitter than I was before my injury, perhaps fitter than ever before in my life.
The time in Switzerland was very, very valuable to me, my health and also my future development. I know now that I have to pay more attention to my body. If something negative happens, you always want to find the positive in it and I think that my physical development can be very important. Perhaps the injury was also a sign and a message: "Hey boy, do not let yourself go and try to make the most of your talent and your possibilities!"
In any case, I think I have understood this message.
Since I've been back from Switzerland, I've been doing exercise training three times a week in Bremen and I'm running regularly. The most important thing for me is probably the diet: I now eat much healthier. After pizza and burgers were the main program for me, they have now become an absolute exception. During the day, I drink only water to avoid the unnecessary intake of sugar. I do not forbid myself anything, that would not be helpful, but I now know what is good for me, so that sugar and fat remain an exception.

What to expect?
Of course, it is now key that my knee holds and I am very optimistic: three long months I have worked to build up and strengthen my knee. Nevertheless (or additionally) I still wear a bandage, which supports my knee so that nothing should happen. The bandage not only stabilizes the knee, but is also a mental aid, so I do not constantly worry about my knee but simply play. The mental part is incredibly important to me and from my point of view in disc golf much more important than the physical fitness. We can all throw the disc, it's only about who is bringing his best game at the most important moments.
I am optimistic and my mind and body are definitely prepared. As far as my game is concerned, I just have to give myself some time. In the last half year I've played maybe ten laps of disc golf. This is, of course, much less than at any other time in my life, including childhood. My drives will take some time to reach the old distances. I can’t expect to hit 100% of my 10 meter puts immediately. But I'm not putting myself under pressure. I will approach this rather easy knowing that the feeling and the instincts will return.
My first tournament this year is in Vegas, it will be great to be there and it will be a real test immediately. Over 500 players are taking part, all the pros will be there, it is a huge tournament. If you make it into the top 20, then you have played a really good tournament - and that is what I am also striving for. Last year, I was close to Ricky and Paul, well established in the group of the following four to eight players. Of course, I would like to go back to this absolute world class level and I am sure that I can do it. Probably not at the first tournaments after such a long break, but if I go out much worse than Top 20, I would be somewhat disappointed.

Leaving home
My departure also ends a very long time in Bremen. I spent a lot of time with family and friends, played some darts and billiards, and I also watched the German soccer league more regularly, most recently I was in the stadium for Werder Bremen against Bayern Munich. Of course, it is always nice to come home. However, since I was forced to end last season early, the joy this time was not as great as usual. Well, the circumstances could have been better. Moreover, it is also difficult to be at home and at the same time try to be a professional sportsman. Being on the road together with other professionals helps me to live healthier and to be more active, more focused. It was a very nice time here, but if you have been on the tour for three years, you have somehow these bumblebees and you feel: I want to go back again!

If you have seen my video In my Room, then you know where I spent a lot of time recently. It was relaxing, but six months have been very long and now I am really looking forward to the sun, Vegas and the tour.

In this sense: See you soon!
Yours, Simon
PS: If you do not want to miss a video and none of articles, you can subscribe to the newsletter and the You Tube channel of Dreampions. 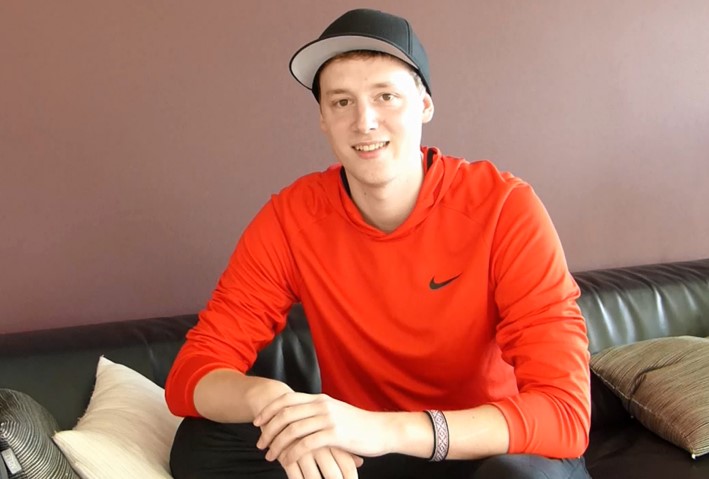 Simon Video: Answers on all your personal questions 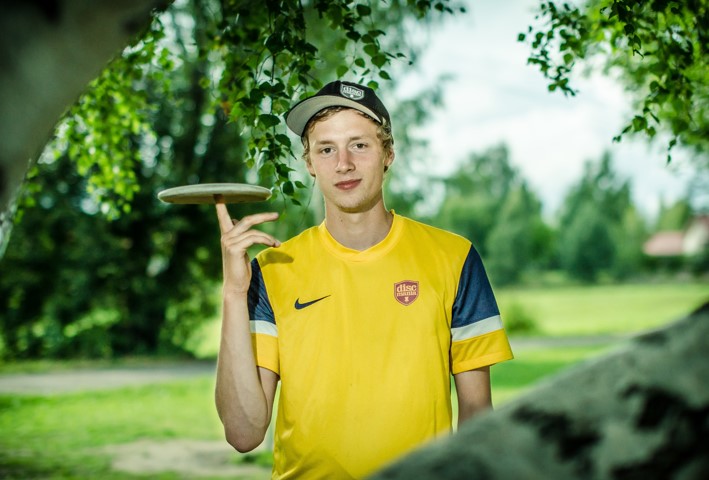 Simon Lizotte: My bucket list for the next 20 years 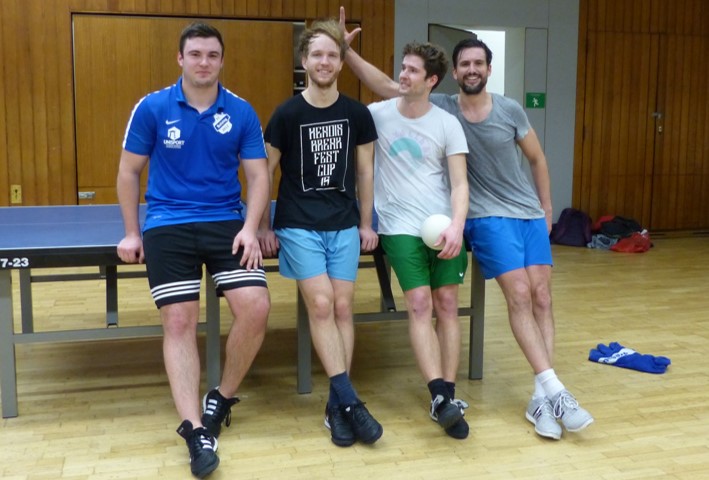