From the wild boys to the triple 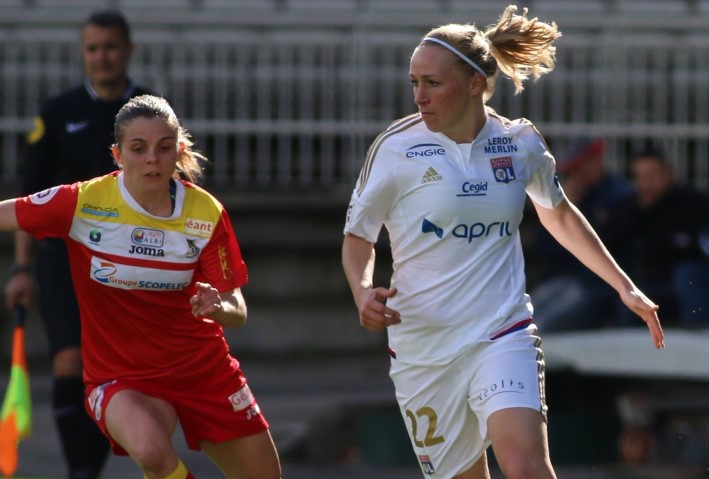 Even the biggest dreams have a moment when they get started, and in each the initial spark is different. Some people are born into their dream and grow up with it, others are ignited through a chance encounter with it. For me, it was a film that literally got the ball rolling.

From the cinema diretly to the football pitch
I remember exactly how it all started. In 2005, when I was just nine years old, I saw the movie "The Wild Boys" (original: Die wilden Kerle), a German youth classic. From that moment on, I could think of nothing else than of playing football myself. Seeing the boys and girls in the movie as they played and had fun with was an incredible inspiration for me and I thought: Why don’t I try it myself?

First, I used to play in the school yard with friends and at home with my sisters. Whenever I had time and found someone to play with, we kicked around for hours. If nobody wanted to join, I played anyway. The obvious next step for me was to join SVG 07, the local football club in Göttingen. My parents signed the club membership for me and I never looked back.

From my home club into the world
For the next seven years I played in various youth teams at SVG, including a selected team of boys from the Göttingen district. It should not sound like bragging, but I was good, really good, which is why at the age of 16 I suddenly received two offers: One from Potsdam, the other from Magdeburg. Both offered me the opportunity to finish school while advancing my development as a football player.

Boarding school. Away from family, away from friends. The decision to leave my hometown was tough for me. But my desire to practice football every day was so great and to be able to improve my technique that I summoned up my courage to visit both boarding schools for a look-and-see. Finally, I chose Potsdam. It was just the right time for such a step: I had just completed the tenth grade successfully, qualifying for the final stage of highschool and I really enjoyed my football.

Bundesliga and national team
After a short time on the sports boarding school I was given the opportunity to play in the women’s teams of FFC Turbine Potsdam. For three years, playing for Potsdam was a great experience - initially in the second team and soon in the first - and I took advantage of every opportunity to improve. When I received the call to play for the U20 German national team, I was just another step closer to my big dream of becoming a professional player. Previously, I had already played in the DFB-selection teams U15 and U17 and this was now another great development. I practiced every day, played in the Bundesliga and with the German team internationally. As a team, we were so successful that we could even win the U20 World Cup 2014 in Canada. Football World Champion! What a great feeling!
Fast forward to a sequence of events in the summer of 2015, which was just unbelievable: First, I completed highschool successfully and had my Abi (as the degree is called in Germany) in the bag. When I was then contacted by Olympique Lyon to join their team next season and shortly thereafter by national coach Silvia Neid to be a part of the women’s national team for the World Cup, I could not believe my luck. It all happened so fast!

The Triple
The offer from Lyon had reached me through the support of my agent and advisor, and I felt a little pride, a lot of excitement, but also respect for the challenge. Again, it was not an easy decision for me to go abroad. But if I wanted to develop further, I could not turn down the offer of a top team like Olympique. Besides, I had already learned (some) French in school, which made my decision easier. And again, I quickly saw that I had made the right choice. The entire OL team welcomed and accepted me in such a friendly way and I felt always supported, even in times of injury. In my first year in Lyon, we became not only French champion and French Cup winners, we also picked up the Champions League title. The Triple!
Probably, many of you remember how Bayern Munich won the Triple under former coach Jupp Heynckes a few years back and everybody celebrated like crazy. I can only confirm that the feeling is completely unbelievable.

The absolute highlight of this super season would have been to participate with the national team at the Olympics in Rio. I belonged to the provisional squad but was unfortunately not called into the final selection. Germany coach Silvia Neid was spoiled for choice and unfortunately I did not make it this time. Of course I was disappointed, because the Olympics are a dream and I was already so close. But these are sports - you can’t always win, neither as a team nor as an individual player, and I'll definitely cross fingers for my teammates, so that they advance as far as possible in Brazil. Personally, I have as always benefited from the training sessions with the national team and am looking forward to playing again for Germany - I am still at the beginning of my professional career. And when the pain about the non-nomination comes up again, I can think of Tokyo 2020. With any luck, I'll experience the Olympic spirit, live in the Olympic village and meet all the top stars of different sports.

When I consider that just eleven years have passed since I saw the movie "Die Wilden Kerle", I have to tweak myself in the arm. It has been a long ride already, but somehow I feel that it is still just the beginning for me.


Take care – I hope you will stay tuned for my next post on Dreampions early August.

Simon Lizotte: My path to the Disc Golf World Tour 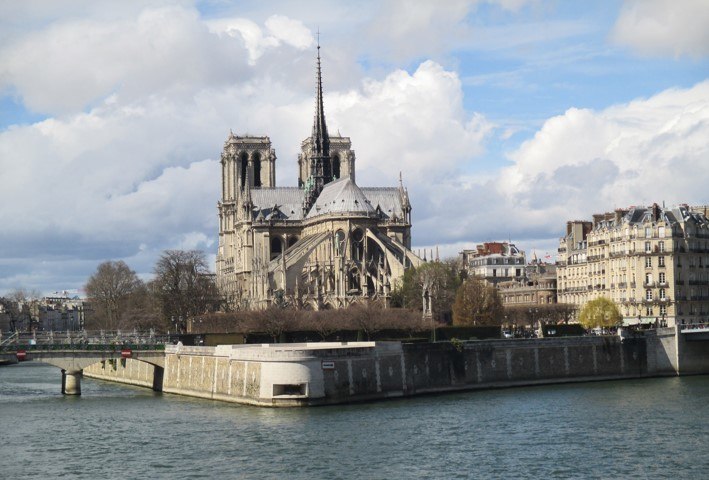 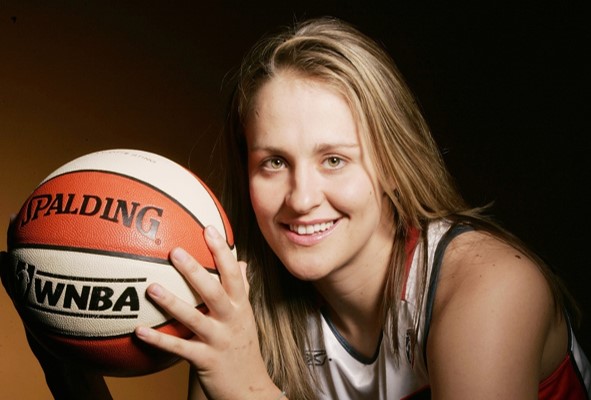